Join hundreds of practitioners from around the Northeast at Kadampa Meditation Center New York
and online for the Northeast Dharma Celebration.

You can change your world simply by changing your mind. This profound truth discovered in Buddhist teachings is life-changing. At the NEDC this year, Kadam Morten Clausen, the Eastern US National Spiritual Director of the NKT-IKBU and Resident Teacher of Kadampa Meditation Center New York City, will give teachings on how to deepen our understanding of this insight. He will also show us how to practically apply it through the practice of the three recognitions, contained in Avalokiteshvara practice from Venerable Geshe Kelsang Gyatso Rinpoche’s book, The Mirror of Dharma with Additions.

Instead of assenting to the ordinary, mundane appearance of our life, we are empowered to transform our way of seeing ourselves, others, and the world around us. As a result of joyfully applying effort to this meditation practice throughout our life, our world will change around us until we perceive it as a pure land–a world of no suffering and problems! 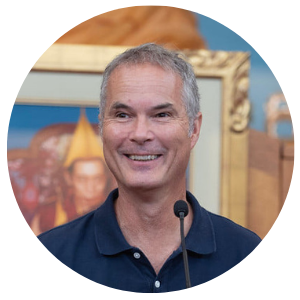 Kadam Morten will be granting the empowerment of Buddha Avalokiteshvara, the Buddha of Compassion, in conjunction with these teachings on the three recognitions. The empowerment is a blissful guided meditation through which we connect to Avalokiteshvara and receive his powerful blessings. It is through these blessings that we can make quick progress in our practice. 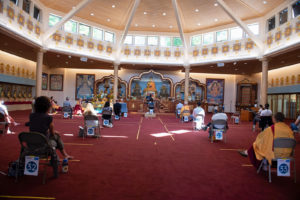 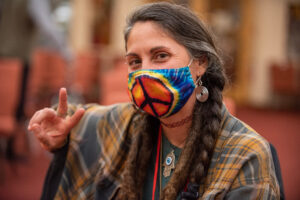 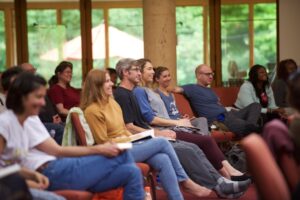 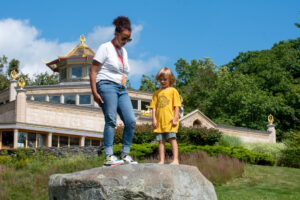 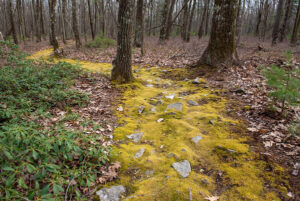 Kadam Morten Clausen is the principal teacher of the Northeast Dharma Celebration–granting Avalokiteshvara empowerment and giving three teachings during the weekend. He is the Eastern US National Spiritual Director of the New Kadampa Tradition and Resident Teacher at the Kadampa Meditation Center New York City.

For over 30 years he has been a close disciple of Venerable Geshe Kelsang Gyatso, who gave him the title “Kadam,” indicating that he is a senior lay teacher of the Kadampa Tradition.Kadam Morten is a greatly admired meditation teacher, especially known for his clarity, humor and inspirational presentation of Dharma. His teachings are always practical and easy to apply to everyday life. Through his gentle and joyful approach and his peaceful example, he has helped many people find true happiness in their hearts. Kadam Morten met his teacher, Geshe Kelsang, while attending university in England. He taught widely throughout the UK and helped develop many Kadampa Centers in England. Kadam Morten has been teaching in the US for more than 20 years and has established centers throughout the New York area, as well as Washington DC, Virginia, and Puerto Rico. In addition to his local teaching responsibilities, he teaches and guides retreats regularly throughout the United States and Europe. 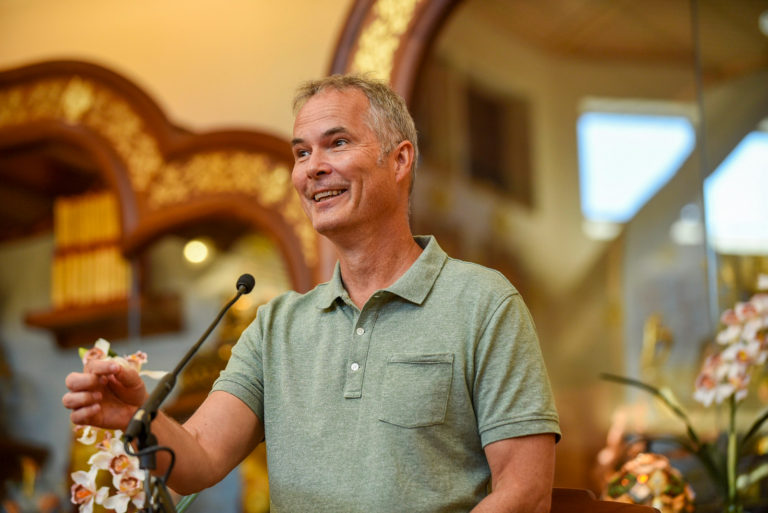